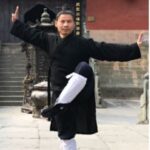 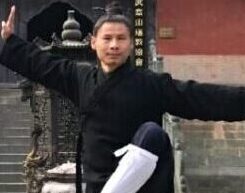 The Bagua Lianhuan Palm is one of the three famous Wudang internal martial arts, and it is also a manifestation of Taoist health, fitness, and self-defense Yin Yang Palm.

Because it crisscrosses during its movement, it is divided into four squares, four corners and eight directions. It is similar to the hexagrams in the “Zhouyi” Bagua diagram, hence the name Baguazhang. It is a boxing technique that focuses on palm changes and walking. Baguazhang’s body method requirements: twisting and turning are coordinated and complete, walking like a dragon, turning like an eagle.

When each palm is sent out, the waist should be used as the axis, and the whole body should be integrated.

The movement requirements of Bagua Palm: lift the neck along the neck, loosen the shoulders and elbows, smooth the chest and abdomen, stand up the waist and lower the hips, shrink the hips and close the knees, and hold the ground with ten toes. 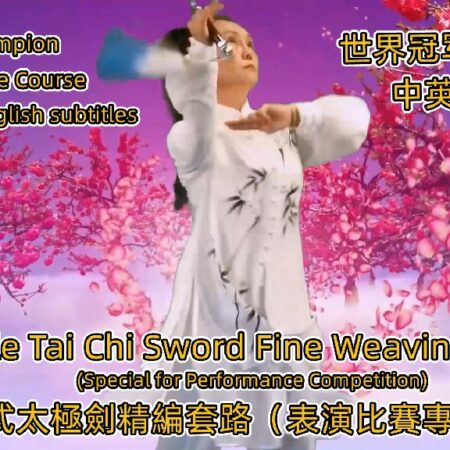 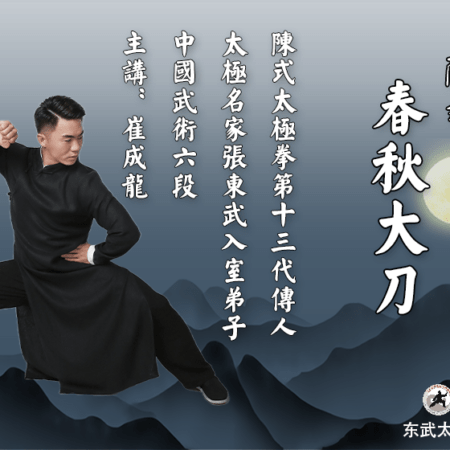