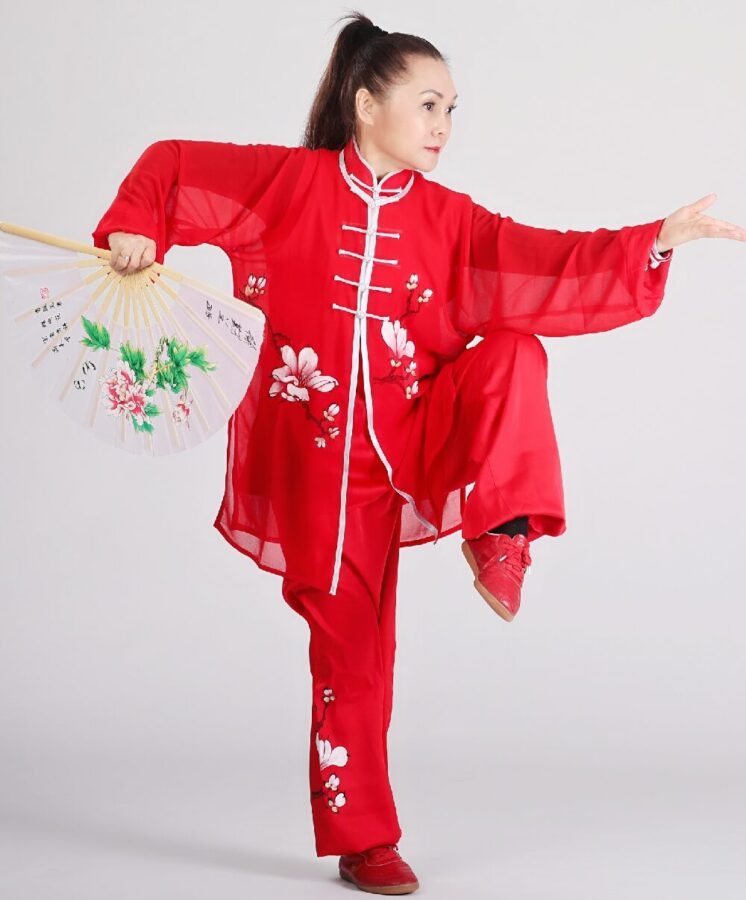 president of  the Australia first and the second International Martial arts Festival Organizing Committee in 2018 ，2019.

September 1, 2019 Li Jie, chairman of the 7th Chinese Wushu Association and Yu Gongbao, editor-in-chief of World Taiji. flew from China to Australia to issue and award: Outstanding Contribution to the Promotion of World Taiji Culture [Starlight Award] Certificate and Trophy.

In July 2018, she led this team of old, weak, sick and disabled to win the first place in the collective competition among more than 5,000 players and teams in the World Online Video Competition.

28，October, 2019She led the elite team to win the first prize of the Tai Chi Kung Fu Competition in the Fourth World Tai Chi Culture Festival in China, and was invited to give a wonderful demonstration to the world champions and masters of Tai Chi at the closing ceremony.

In 2018 and 2019, she successfully hosted Australia’s first & second International Wushu Festival in Melbourne. Thousands of athletes from all over the world participated in the competition and contributed to Chinese Wushu going global.
She held the Melbourne Forum of World-renowned Martial Artist Theory Seminar and the aerial photography of 1000 people Tai Chi in Melbourne shocked the world. The Consulate General of the People’s Republic of China in Melbourne, Australia Zeng Jianhua, Consul General Zeng Jianhua, and the Victorian province, municipal government officials and councillors, and a total of 17 people, as well as major media at home and abroad, came to give congratulations and publicity reports. 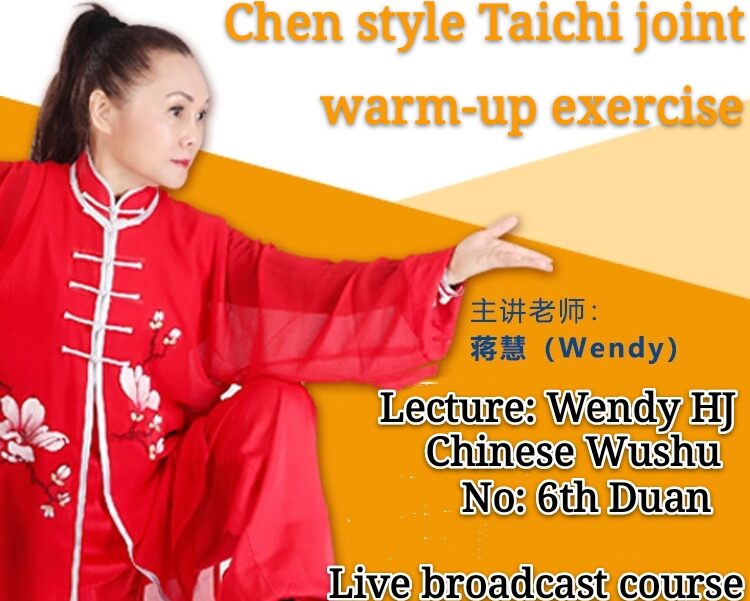 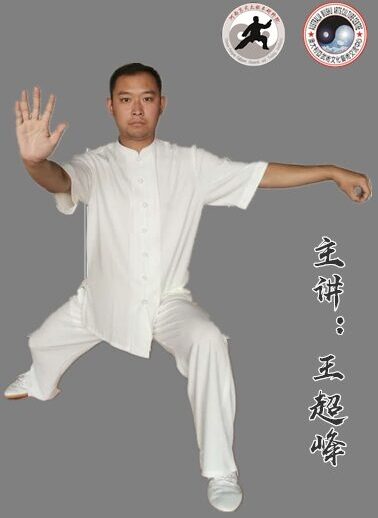 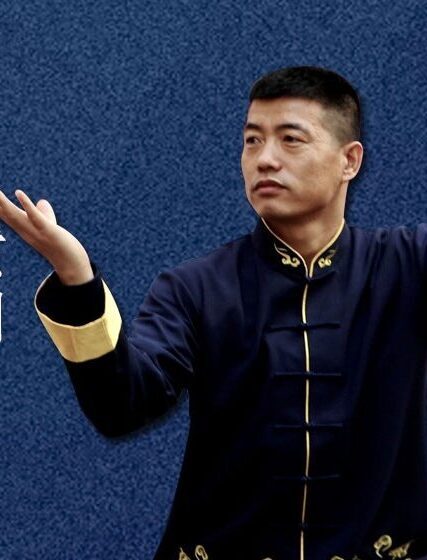 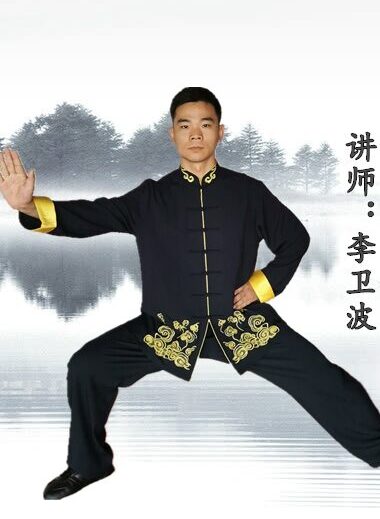