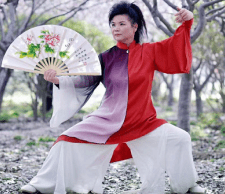 was a converted disciple of the 31st Shaolin Temple.

Xu Qinlan started to practice martial arts with his father, Shaolin monk, master Sufa since he was six years old. Later, he worshipped under Master Suxi, the 30th abbot of Shaolin Temple, and gave the name Dejiao. ,

Its boxing frame is neat and beautiful, chic and handsome; when it is soft, it is like a weak willow to help the wind, when it is just like a thunder and gale; it shows the charm of Tai Chi between movement and static. The nine-section whip of Tai Chi, Yunshui Tai Chi fan, Chen-style Tai Chi sword and Wudang sword, which he is good at, are praised by martial artists for their magnificence and beauty.

In 1990, Mr. Xu Qinlan graduated from the Wushu Academy of Henan University with the first prize in the pentathlon. In the same year, he visited the former Soviet Union with the Shaolin Temple Performing Group, and then taught in Xinjiang, Xi’an, Northeast, Jiangsu, Shandong and other places with his father Master Sufa. Over the years, she has not only won gold and silver in domestic and foreign martial arts competitions.

In 2010, the Chen-style Tai Chi sword he practiced was included in the large-scale TV instructional film “China Musashi” approved by the Chinese Wushu Association and supervised by the Wushu Research Institute of the State Sports General dministration.

The “Healthy Central Plains” column of Henan TV news channel catalogues and continuously broadcasts “Chen’s Taiji Single Sword”, “46-style Yunshui Taiji Fan” and “Wudang Sword” by Xu Qinlan’s drill and professor, which are popular among fans. The Thirteen Passes of Shaolin Temple Guardian Sparring, The Secrets of Shaolin Medicine, The Shaolin Master Boxing Sparring, and The Secrets of Shaolin Protective Weapon, edited by him, have become the classic series of martial arts. 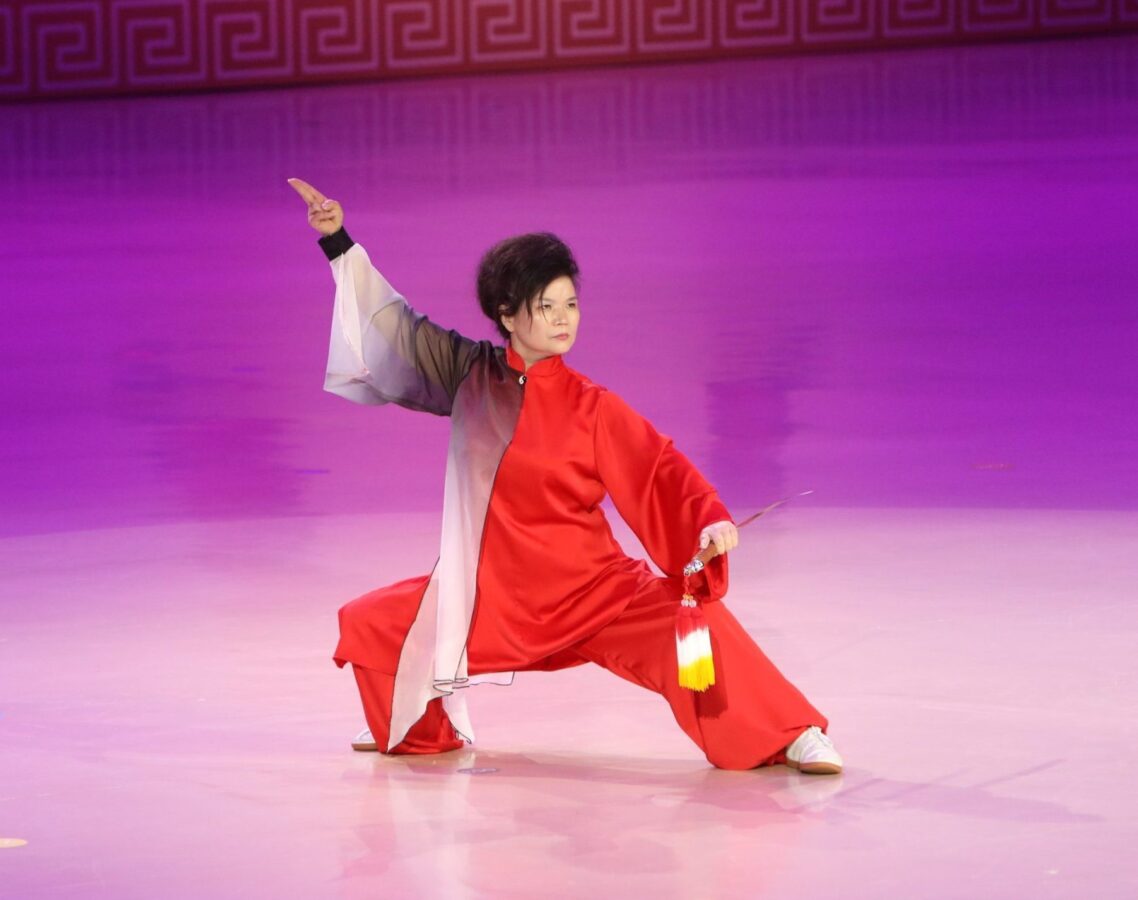